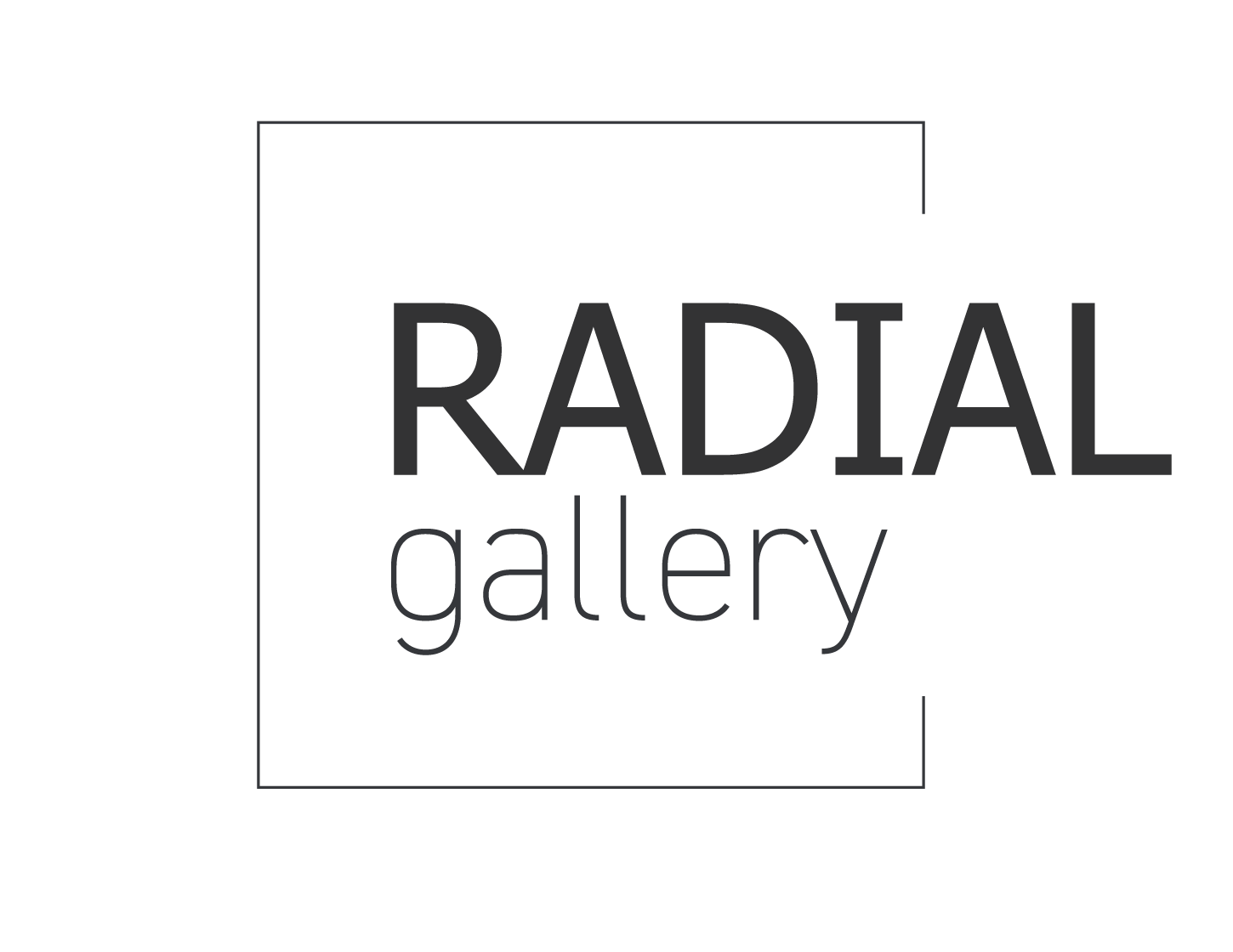 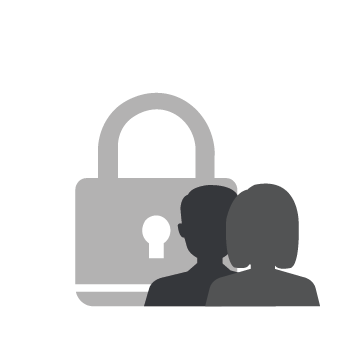 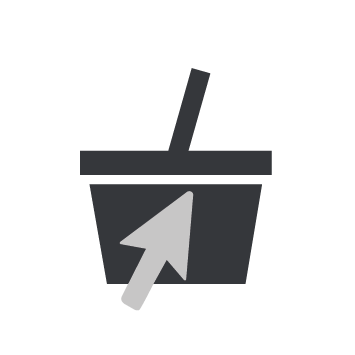 The vagaries of life and the encounters that have marked him have shaped his work and brought him to the limits of his creative force.

For this exhibition at the gallery we have chosen to create an initiatory journey in the artist’s different play areas that we reveal to you both researcher, designer and engraver.

The action of the body in its work is essential. Michel Cornu incises, engraves, scratches, rubs, smooths out, mainly paper in all its forms but also other materials such as wood for example.

He traces in the rotation of the hand, in the circle and the ellipse of the arm, he resumes, he erases, he sands in search of the instant when this presence appears, this nugget he had gone to seek.

Early in his career Michel Cornu was marked by Zao Wou-Ki, Yamazaki and Turner. Without being fully aware of it at the time, he realized that, during his first creative approaches, these three great names in the history of art gave him artistic direction.

Then it was Antoni Tàpies who guided his steps, fascinated by the strength of his work and the gentleness of the character.

Artist of the material Tàpies allowed Michel Cornu to understand thickness, density and opacity through materials such as canvas, different types of paper and the collage of various materials. 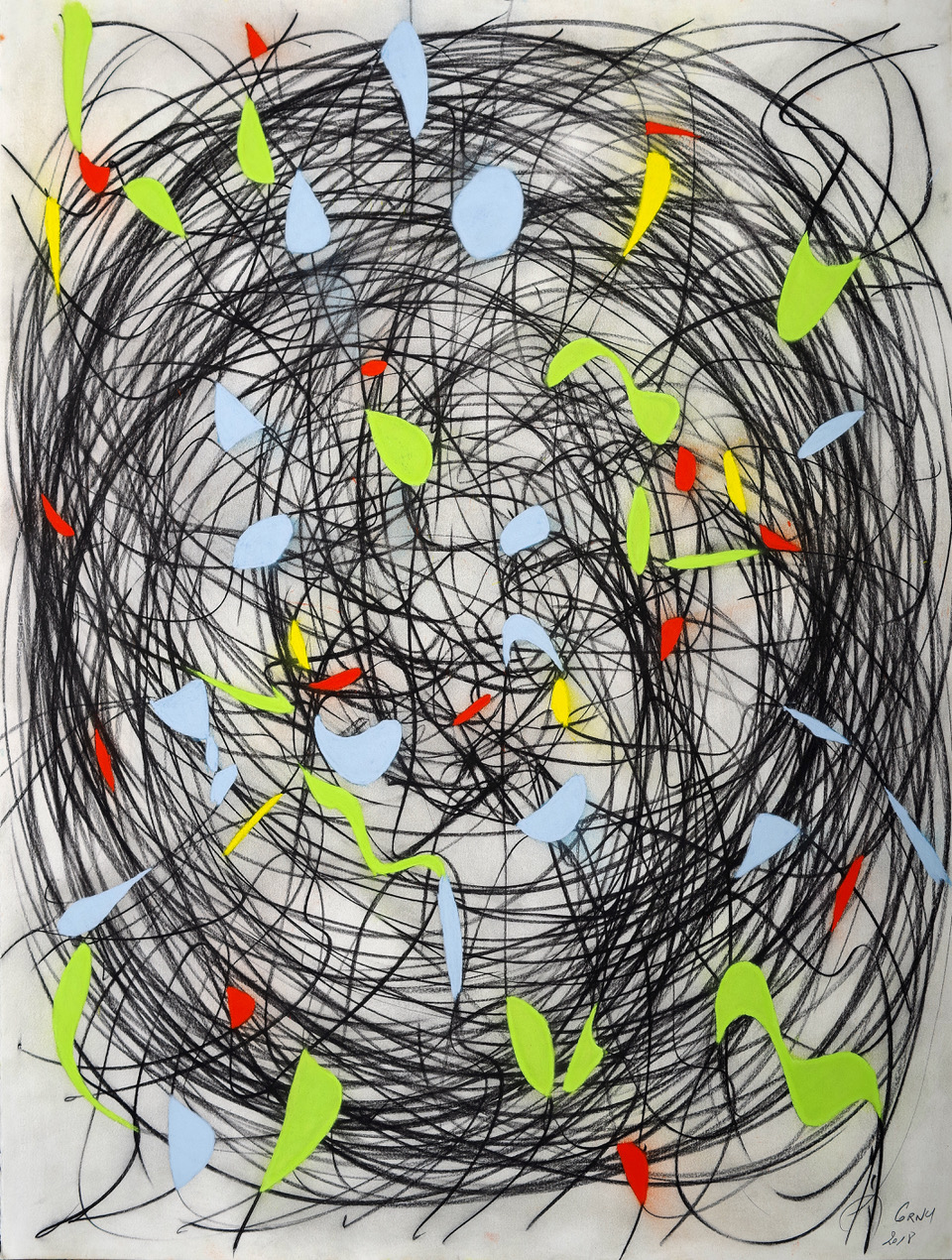 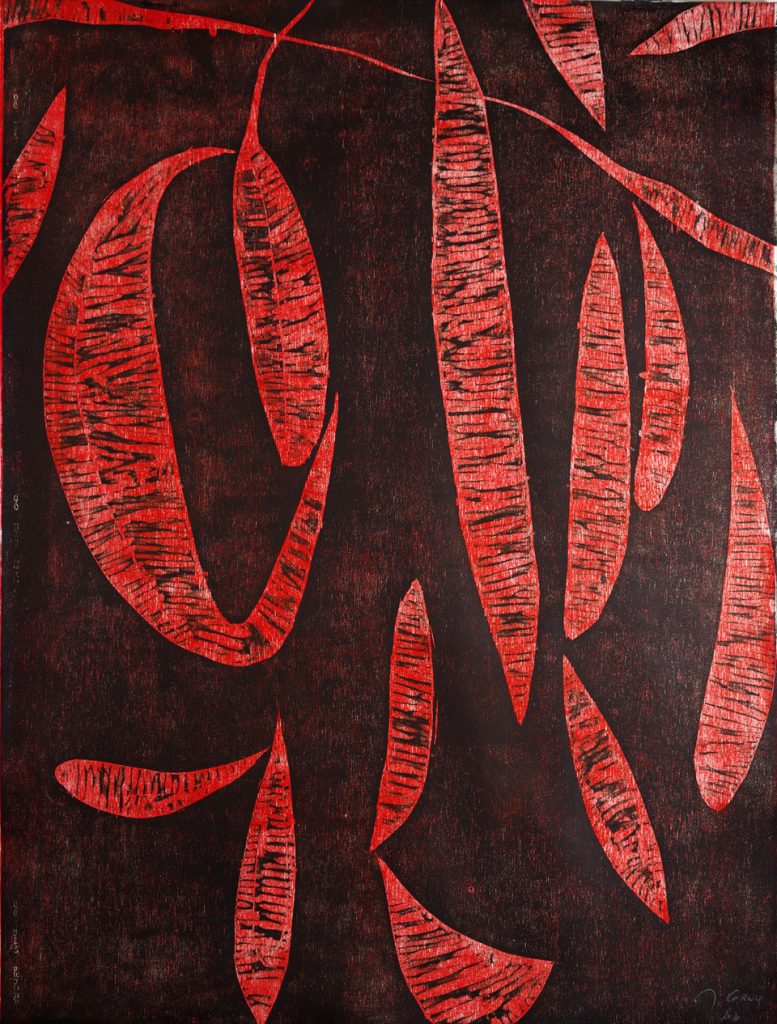 In the 1990s the theme of the city became predominant. Sensitive to the social context, to urban misery, Michel Cornu focused his gaze on beggars and the homeless.

Beggars were initially part of the urban setting, gradually asserting themselves and becoming the central theme of his work.

His works become engaged and denounce the ambient misery which leads human beings into a spiral depriving them of their dignity. The motif expresses the artist’s anger towards society.

Michel Cornu has thus placed humans at the center of his work.

He wrapped him in a propeller to lead him to the epitome of the universe.

This chromatic whirlwind reveals the intensity of the artist’s plastic graphology.

Blacks fight to reveal the transparency of the central core and vice versa.

The colors become evanescent under the power of black revealing the essential.

Artist of the body, artist of effort, Michel Cornu is constantly evolving.

In response to the wanderings of his mind, his works evolve, transform and respond to the allegations of his plastic ambitions.

In the solitude of his studio, he creates. The depth of her gaze guides her gesture and accompanies her body. His drawings and engravings explore movement.

His works in store 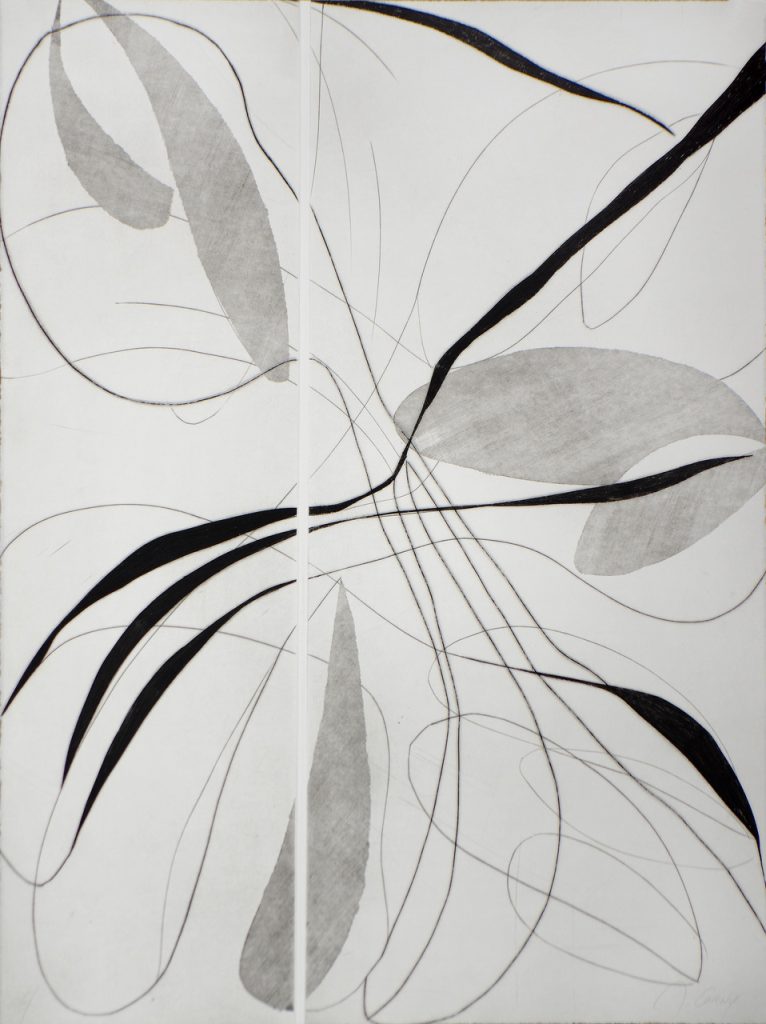 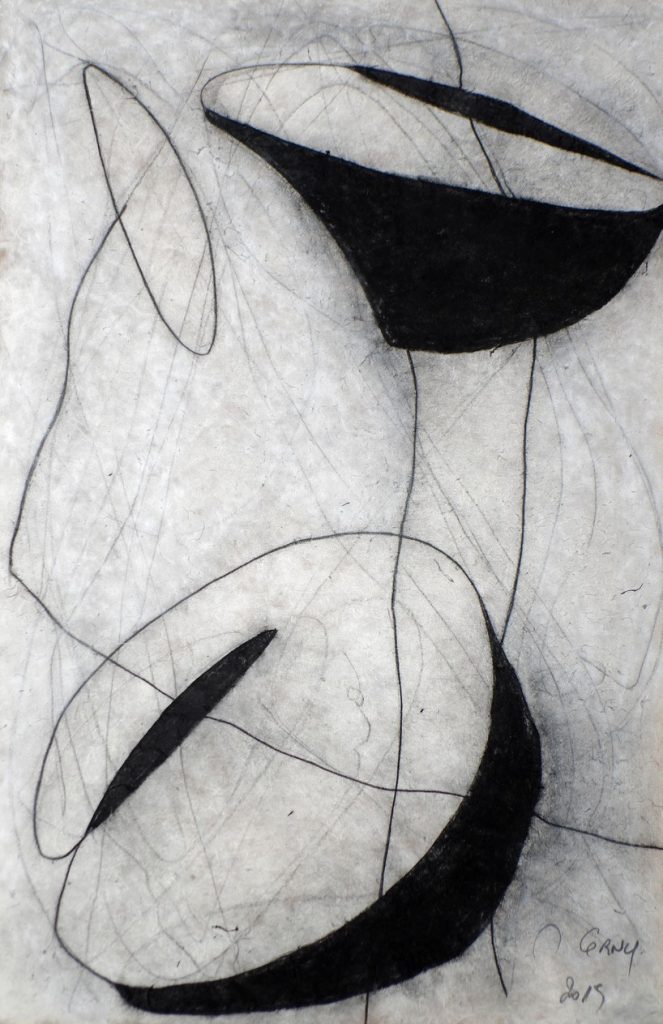 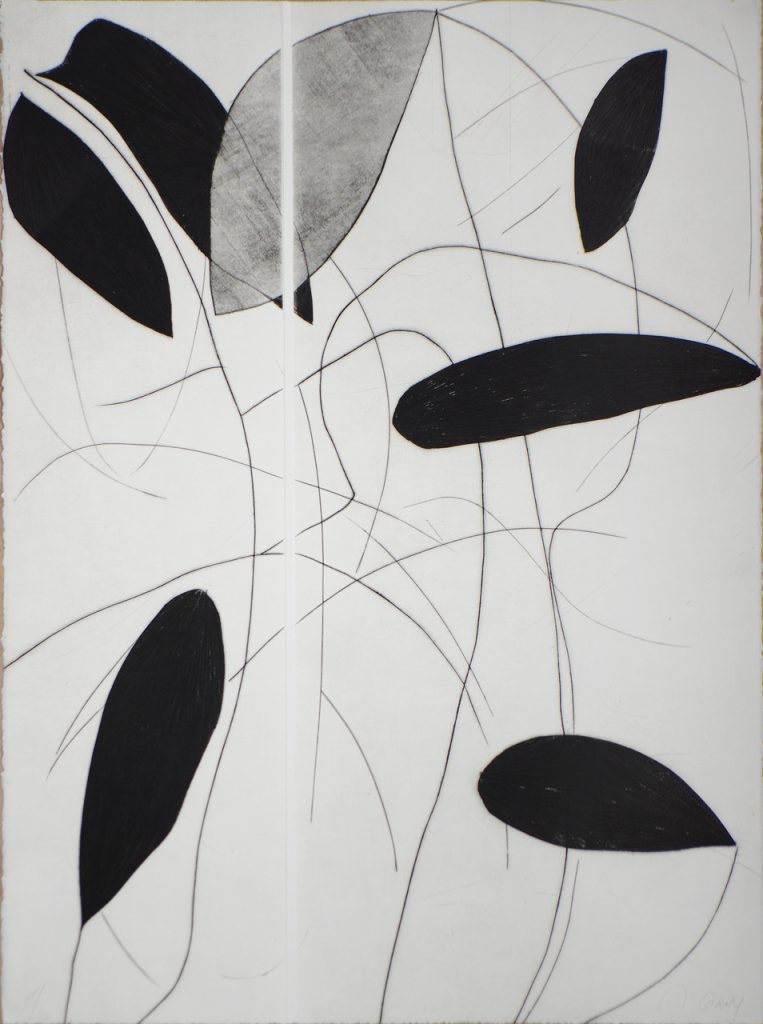 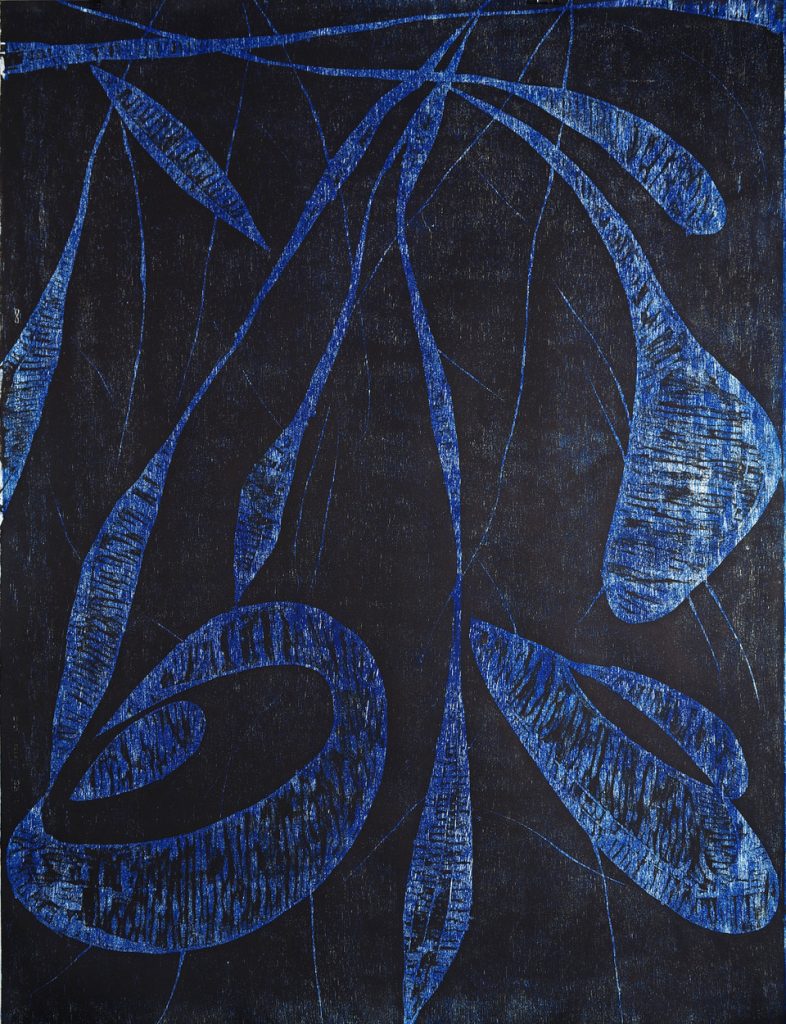 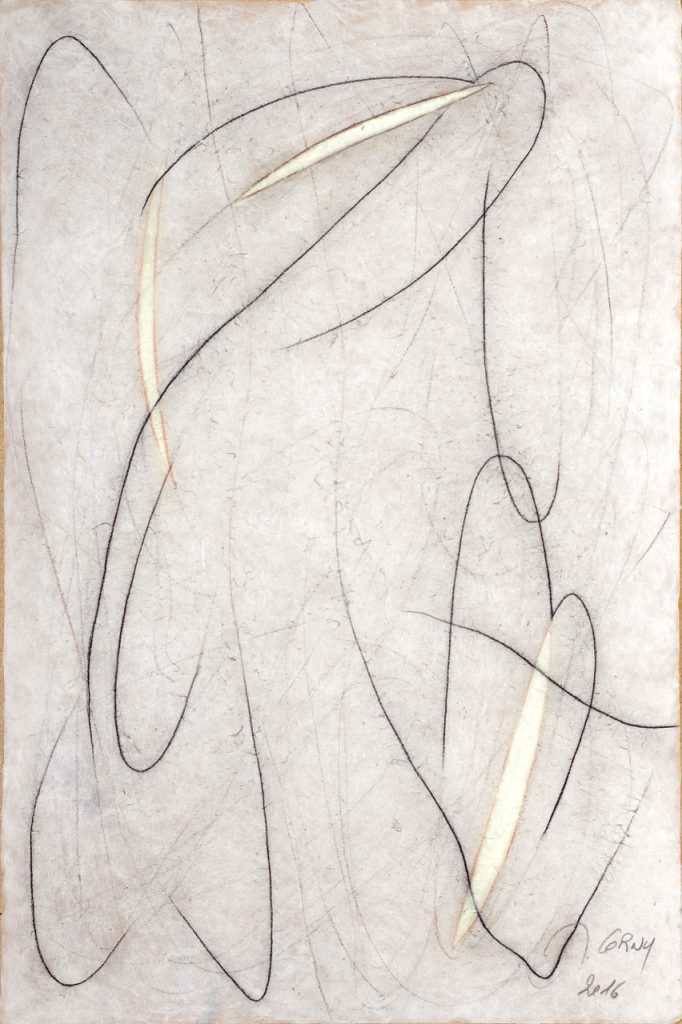 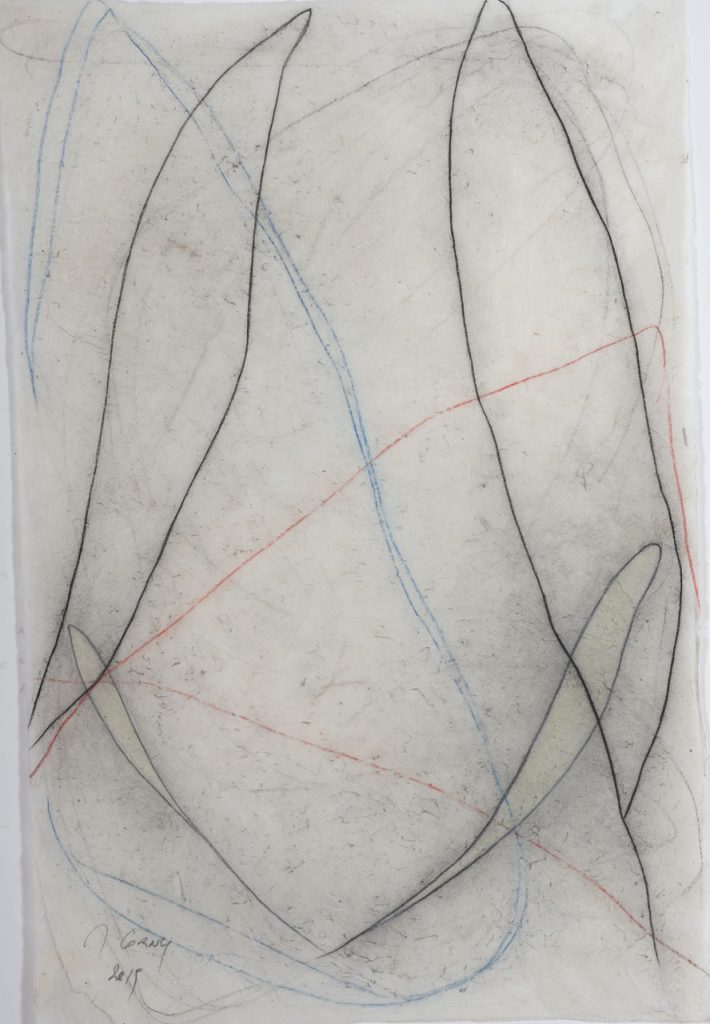 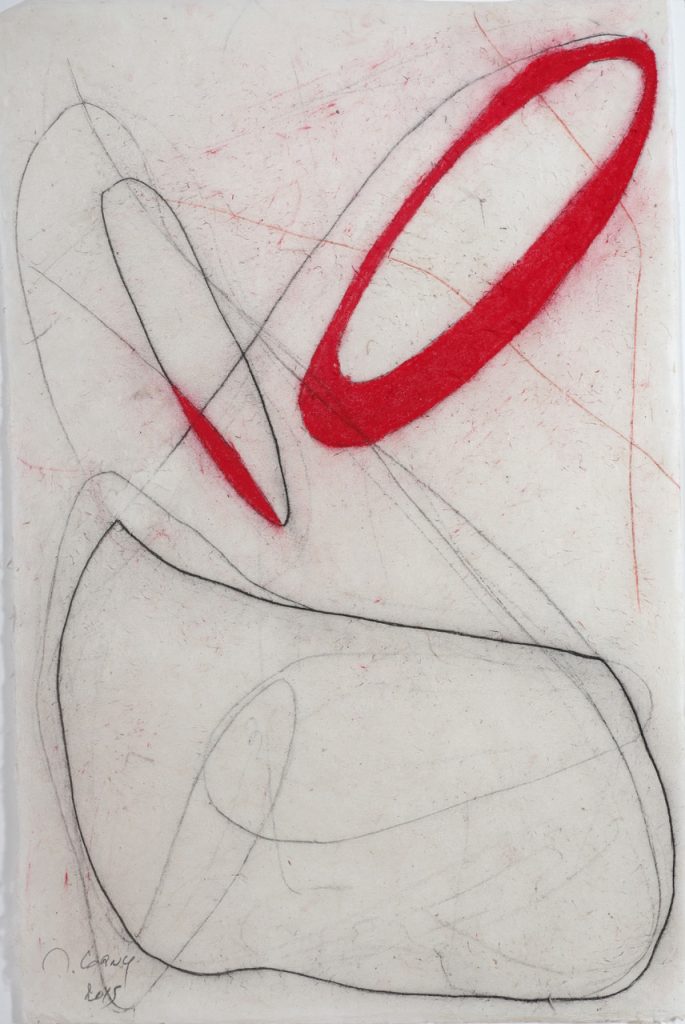 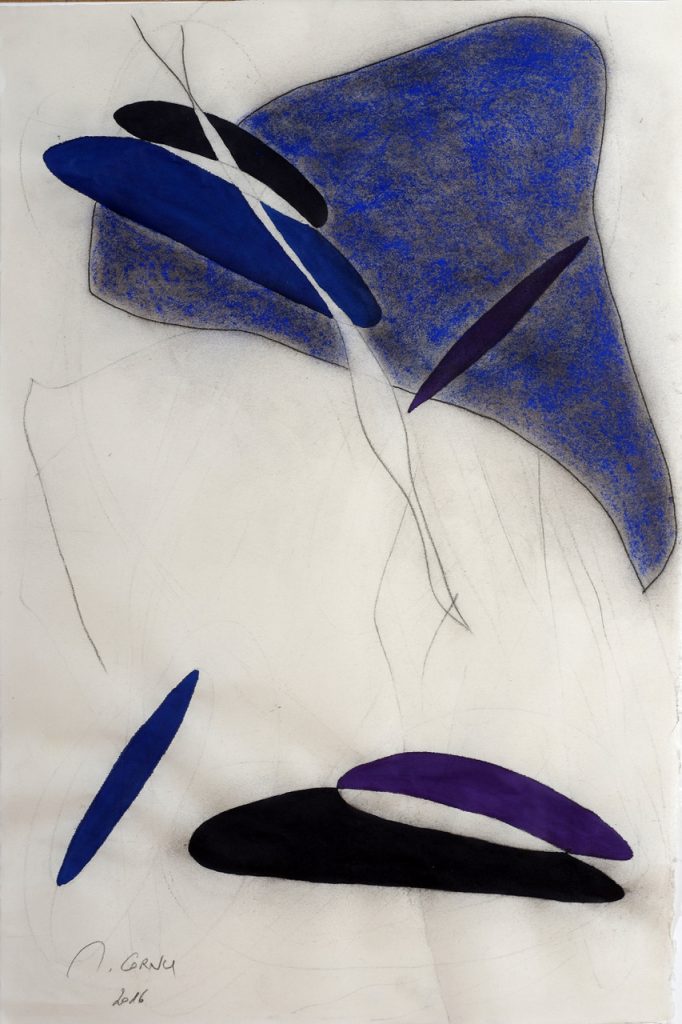 His exhibitions at the gallery 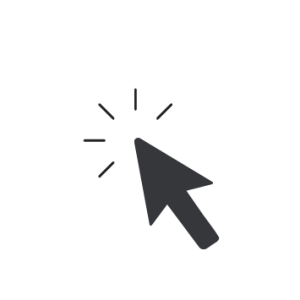 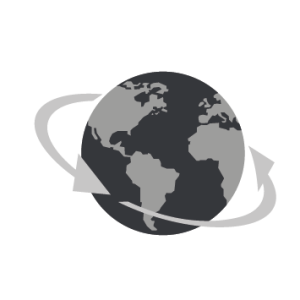 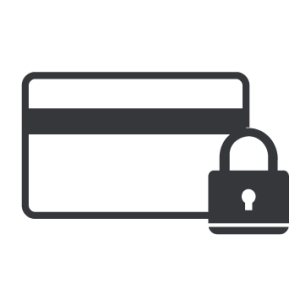 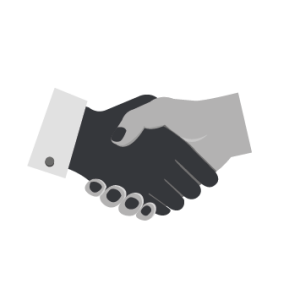